What's on your mind?

When you report an update, why don't you update? People on this list have moved up several places but are not acknowledged as such. Bessie Hendricks has moved up a full twelve spaces, and is not shown. If you are going to report an update, how about updating first? 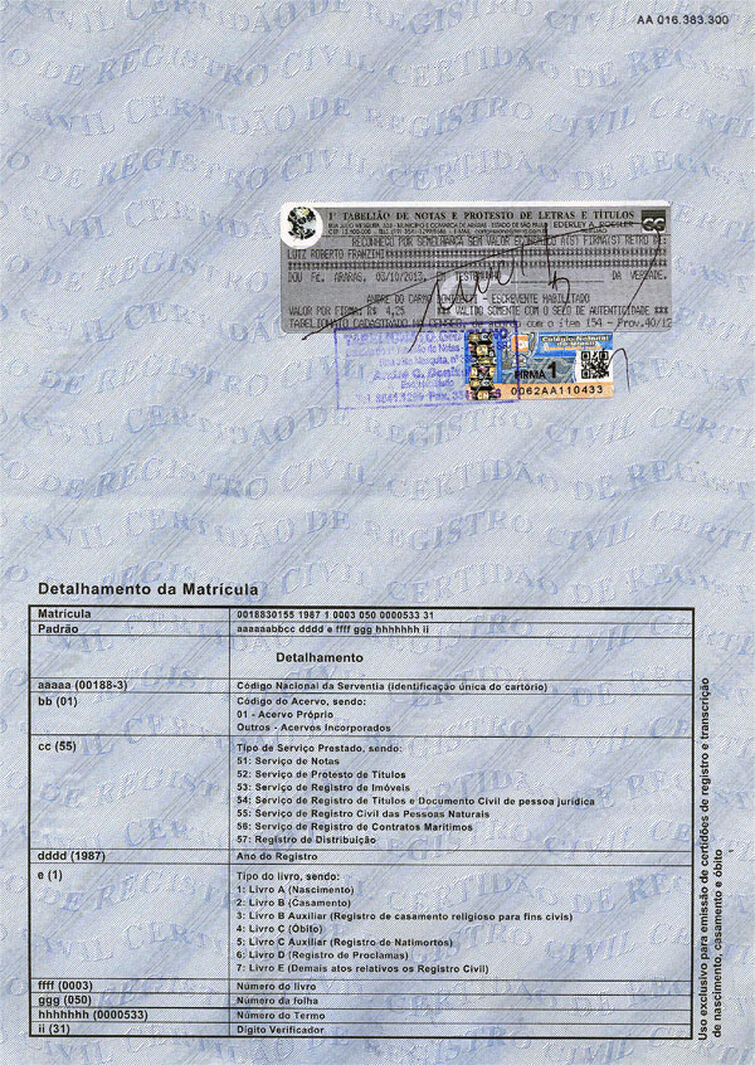 Kane Tanaka is now the second oldest human to have ever lived.

Just updating the list. Carmel is my granny so I can verify this is her correct date of birth and the spelling of her surname.

Initial news reports about a person's death may be unreliable, it's best to wait a few days to change their status.

What about include Genevieve "Gramma" Musci and her Sister? She is famous with her sister on YouTube. Geneieve was born on March 21, 1914 but passed away on December 25, 2020. Her sister, Arlene "Ginga" Bashnett was born on February 4 1919 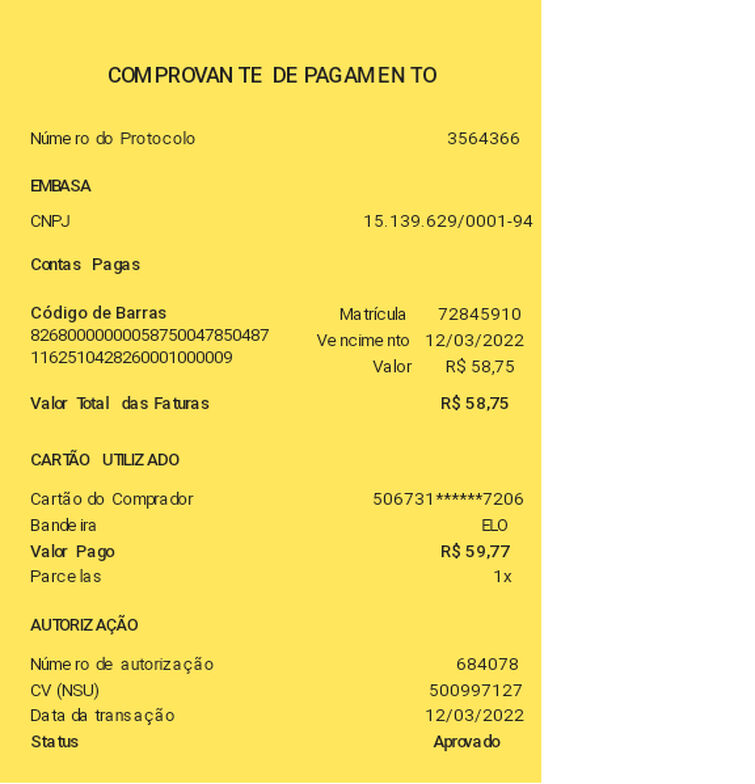 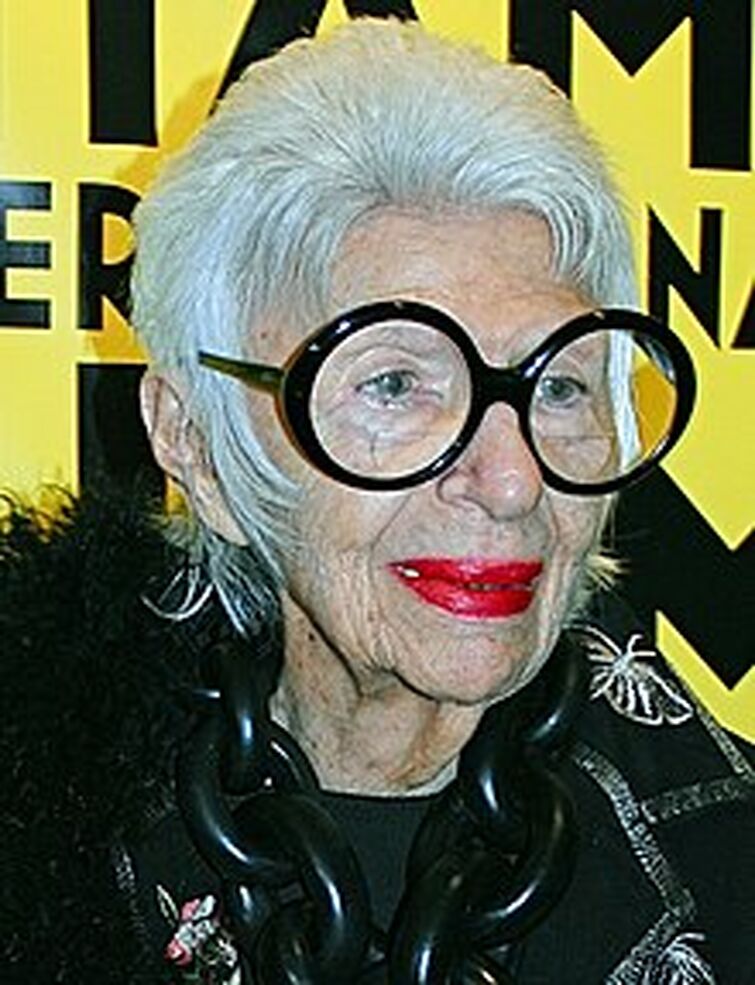 When is an article not a stub anymore?

How do i help the Gerontology Wiki???

I created a wiki just for "Longevity Myths", heres the wiki: https://longevity-myths.fandom.com/