Denzo Ishizaki was born in Japan on 20 October 1886 and lived in Ibaraki Prefecture as a teacher.

On 15 January 1999, he passed the final age of Gengan Tonaki and became the oldest Japanese man ever, and following the death of 113-year-old Yasu Akino on 12 February 1999, he became Japan's oldest person.

Denzo Ishizaki died in Kansago, Ibaraki, Japan on 29 April 1999, at the age of 112 years, 191 days from multiple organ failure, as the ninth-oldest living person in the world.

As world's oldest man, he was succeeded in title by then 111-year-old Spaniard Antonio Urrea-Hernandez. He still ranks among the 30 oldest men ever.

He is currently the oldest validated man ever from Ibaraki Prefecture. 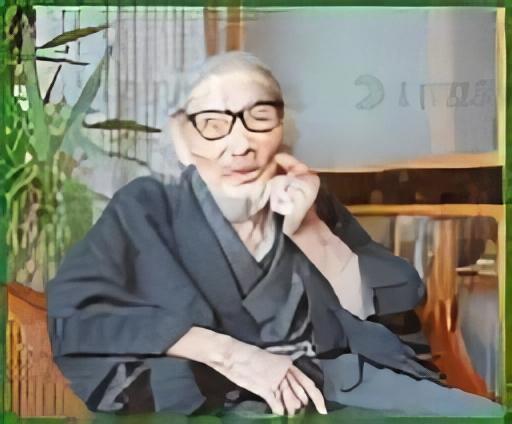 Ishizaki shortly before he turned 111