Rios Garcia was born in the countryside of the town of Fredonia, Antioquia Department, Colombia on 4 April 1910, although he claims to have been born on 10 April. He had 18 children (including Ramiro Rios).

Rios Garcia currently lives with his youngest son in Itagui, Antioquia Department, Colombia, at the age of 112 years, 83 days.

Undated, with his wife Herminia 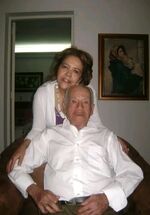 Aged 103, with his wife Herminia celebrating 45 years of marriage in April 2013 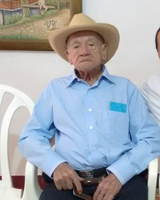 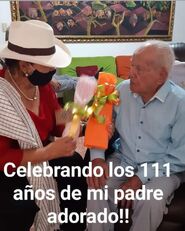 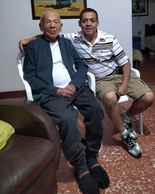 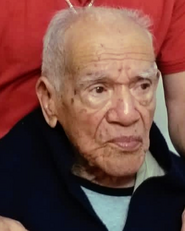