Ellen Boenig (née Tuttle; 21 October 1905 – 16 April 2017) was an American supercentenarian whose age is currently unvalidated by the Gerontology Research Group (GRG). At the age of 111 years, 177 days old, she was the oldest known living person in Texas upon the death of Corine Snow on 5 December 2016 until her own death. 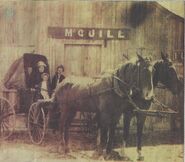 Aged about 7 or 8, with her father, her stepmother, and her brother 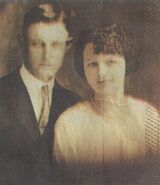 Undated, with her husband 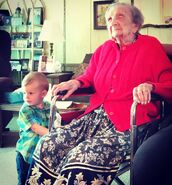 In her supercentenarian years