Susano claimed to have been born in Kabankalan City, Negros Occidental, Philippines on 11 September 1897. According to her alleged birth certificate, she was the daughter of Isabelo Canonoy-Montes and Sabina(?) Morales-Taymon, two Roman Catholic of Filipinian nationality.

Susano credited her longevity to her positive attitude, a healthy diet, and abstaining from alcohol. She also played the harmonica. 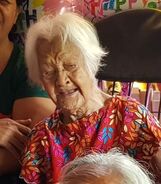 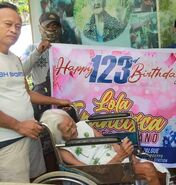 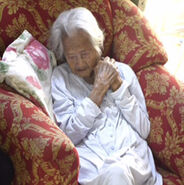 Susano one day before she celebrated her claimed 124th birthday. 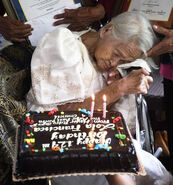