Frank Mawer (born 15 August 1912) is an Australian centenarian who is the oldest living man in Australia since the death of Dexter Kruger on 20 July 2021.

Mawer was born in Australia on 16 August 1912. During the 1918/19 Spanish Flu Pandemic, Mawer's brother died of the disease. Furthermore, his mother died while he was still a child, leaving him to become a ward of the state.

When old enough to begin working, Mawer started work as a farm laborer and later in a factory. In 1939, Mawer married Elisabeth, an Irish immigrant, they met in a factory where they both worked. Together, they raised six children.

Mawer currently lives in Queensland, Australia at the age of 109 years, 361 days. 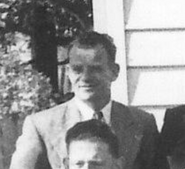 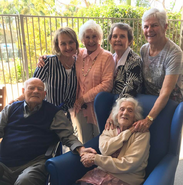 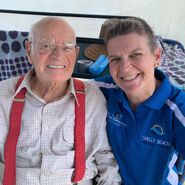