Before moving to Utrecht, she and her husband lived in the village of Dedemsvaart in Overijssel, as he worked there at the local steam tram engine company. Until October 1979, she lived on her own in an appartment in Bilthoven, when she fell and broke her hip. After that, she moved to nursing home 'Nassau Odijckhof', where she celebrated her 110th birthday. A year before her death, she was said to be in good health despite developing problems with her mind and not being able to make contact with other residents of the nursing home anymore.[3][4][5]

Van Asselt-Benkemper died in Driebergen, Utrecht, Netherlands on 27 December 1984 at the age of 110 years, 41 days. At the time of her death, she was the oldest living person in the Netherlands.[6] 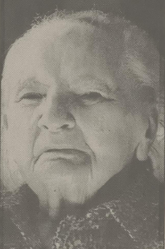 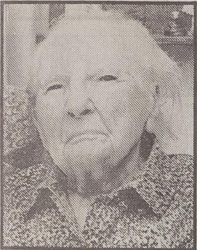 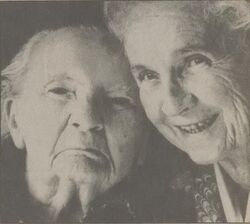 At age 109, together with her daughter Gerda.
Community content is available under CC-BY-SA unless otherwise noted.
Advertisement