Gabrielle "Valentine" des Robert was born on 4 June 1904 in Saint-Mihiel, France to Paul des Robert and Helene Delherm, who lived to be 92. In 1911 her family moved to Nantes, Pays de la Loire, France, where she resided at the time of her death. She was a nurse of the Red Cross during World War II and wrote poetry into her centenarian years.

Des Robert never married and had no children. She lived with her parents and two of her sisters, who were also single.

Des Robert became the second-oldest resident of France upon the death of Honorine Rondello on 19 October 2017. Her name was announced to the public by the forum "Les Grands Centenaires Francais" in March 2018. She celebrated her 114th birthday on 4 June 2018.

Des Robert died on 3 December 2018 at the age of 114 years, 182 days, as published by the French forum, reportedly from a problem swallowing. 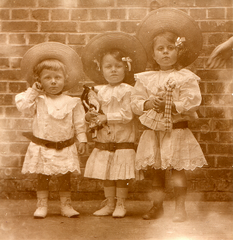 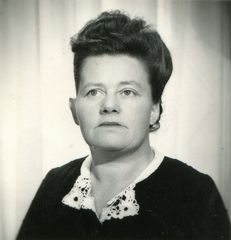 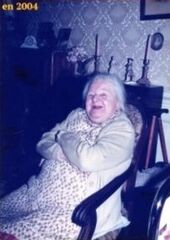