Giovanni La Penna (29 October 1909 – 28 December 2020) was an Italian supercentenarian who was the oldest living man in Italy. His age is currently unvalidated by the Gerontology Research Group (GRG).

Giovanni La Penna was born in Roseto Valfortore, Apulia, Italy on 29 October 1909 and has lived there for his whole life. He was affectionately known as "Zij Giuvann". He celebrated his 110th birthday on 29 October 2019. At the time, he had four children, 11 grandchildren and 14 great-grandchildren. It was announced that La Penna still went to mass accompanied by his grandson, played cards with his great-grandchildren, and until a few years ago he lived alone and took care of his vegetable garden. 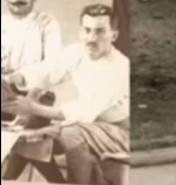 Giovanni La Penna shortly before turning 100, in his garden. 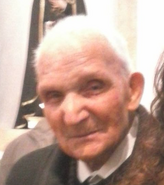 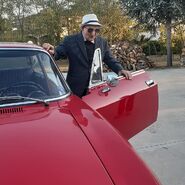