In Korea, he operated a jewelry store until his retirement nearly 40 years ago, when he moved to Sao Paulo, Brazil for about a decade. He moved to Canada when he was around 80 years.

Following the death of Robert Wiener on 17 February 2019, he is believed to be the oldest living man in Canada.

On 14 January 2021 at the age of 110, he received his first dose of the Pfizer/BionTech COVID-19 vaccine, making him one of oldest people to receive the COVID-19 vaccine. 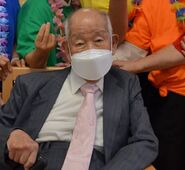 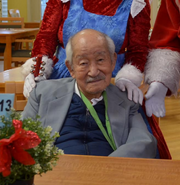