Jose Fernandes Morgado was born in Assanha da Paz, Pombal, Leiria District, Portugal on 10 January 1912. He moved to Brazil on 15 November 1929 at the age of 17. He moved to Indaiatuba, Sao Paulo State in 1931.

He married Zulmira Bacheschi in 1941. The couple had two children: Rui and Maria Helena.

He became the oldest known (documented) living man in Brazil, following the death of 112-year-old Delio Venturotti on 1 June 2022, but there are older claims. 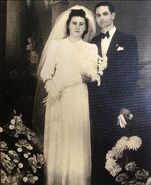 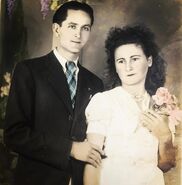 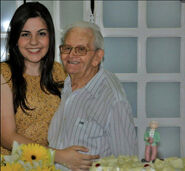