Joseph Saint-Amour was born in Saint-Jerome, Quebec, Canada on 26 February 1852. In 1862, he moved to Sainte-Agathe-des-Monts and lived there ever since. He started working at an early age and worked as a mason, earning 50 cents a day. He married Eugenie Letang and had 11 children, 51 grandchildren, 124 great-grandchildren and 23 great-great-grandchildren. He survived eight of his children. His wife died on 1 August 1943 at the age of 90.

Saint-Amour was reportedly never sick. Even in his early centenarian years, he was still in excellent shape, being able to do the household by himself. On 26 February 1962, he became the first Canadian to turn 110 years old and thus becoming Canada's first ever supercentenarian. At that time, he still was a diligent smoker and still had a good appetite. He also became the world's oldest living man after the death of Sylvester Melvin on 12 March 1962. Saint-Amour died four days later, on 16 March 1962, at the age of 110 years, 18 days. He was the oldest Canadian man ever until his final age was surpassed by Chester Pushie on 13 July 1994.

Joseph Saint-Amour was validated by the Gerontology Research Group on 30 March 2006. 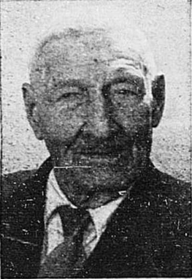 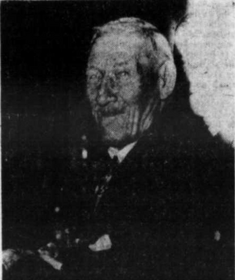 Joseph Saint-Amour at 101 years and 8 months. 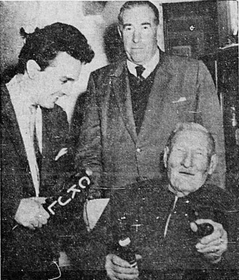 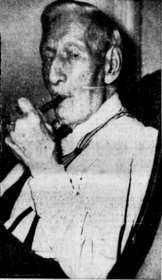