Gadyuchkina was born in the village of Norskoye, Yaroslavl Oblast, Russian Empire (present-day Russia), on 24 November 1909.

She said she had a hard life after the October Revolution: "After the revolution, we got up in the morning and didn’t know what to eat or drink". Her mother died of cancer when Gadyuchkina was nine years old. Gadyuchkina left school after the third grade.

At the age of 15, she started working at a spinning mill where she worked her whole life, first as an auxiliary worker, then as a spinner. After the marriage, she lived with her husband and his sister in the same house. The couple had five children.

Her oldest child, Rita, was 11 years old at the beginning of World War II. Her oldest son, Yevgeny, was born at the beginning of the war. One of her children was born in January 1942, in what Gadyuchkina called "the most difficult time". Her youngest child was born in 1945. When Gadyuchkina was 45, her husband died due to an injury received at the factory where he worked. Her sons, Sergei and Yevgeny joined the army.

At the age of 108, she was still able to do certain household chores such as doing the dishes. Gadyuchkina celebrated her 110th birthday in November 2019. On her birthday, she was congratulated by the President of Russia, Vladimir Putin, and the Mayor of Yaroslavl, Vladimir Volkov. In November 2019, she had three living children (a daughter and two sons), six grandchildren, eight great-grandchildren and three great-great-grandchildren. Even at the age of 110, she is still able to read books. 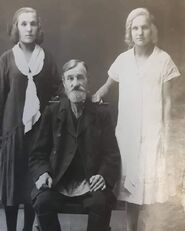 Gadyuchkina (right), with her sister and father(?). 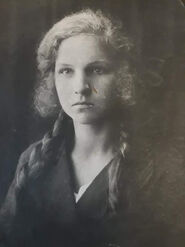 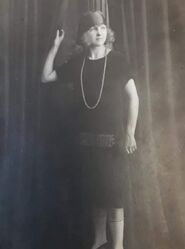 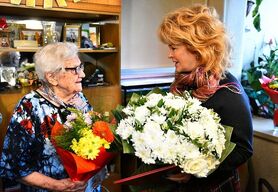 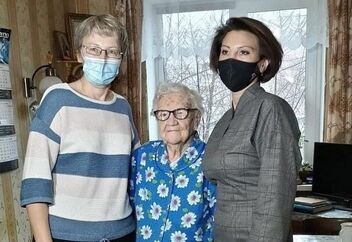