Margaretha Eijken was born in Hoorn, North Holland, Netherlands on 12 November 1875. She worked as a needlework teacher for many years until her retirement, when she moved in with two of her sisters. In 1974, aged 98, she moved to the 'Liornehuis' retirement home. At 108, Eijken was in excellent health, still being able to read newspapers and telling the press that she was glad to be alive.

She became the oldest living person in the Netherlands on 27 December 1984, following the death of Frederika van Asselt-Benkemper. On the day of her death, Eijken equalled the Dutch longevity record, previously held exclusively by Petronella Ribbens-Verstallen. Their Dutch longevity record was broken by Christina van Druten-Hoogakker in 1987.

Margaretha Eijken died in Hoorn, North Holland, Netherlands on 1 May 1986 at the age of 110 years, 170 days. She remained the oldest validated person ever from North Holland until Johanna Boost-Dalloyaux broke this record in 2009. 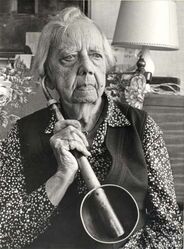 Eijken in October 1975, one month before her 100th birthday. 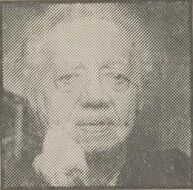 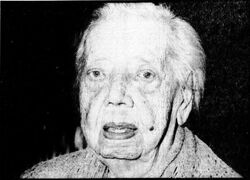 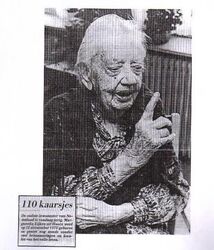 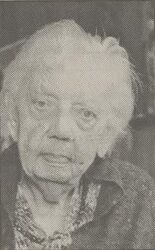