Maria Roszak was born in present-day Greater Poland Voivodeship (then German Empire) on 25 March 1908, the daughter of Jan Roszak and Maria Hofmann. In 1926, she graduated from State Economical School in Poznan. She made her first vows (for three years) on 7 February 1931. She then became a nun at the convent of cloistered Dominican nuns in Grodek in Krakow on 7 February 1934.

In 1938, Roszak moved to Vilnius, Poland, where she spent the years of World War II. For saving Jewish children from the Holocaust, she was awarded with the Order Righteous Among the Nations in 2009. Following the borders' change, when Vilnius became part of the Soviet Union, Roszak returned to Krakow where she remained for the rest of her life.

Roszak became a supercentenarian in March 2018. On her 110th birthday, she was visited by the Archbishop of Krakow Diocese, Marek Jedraszewski. She died on 16 November 2018 at the age of 110 years, 236 days.

When asked about the secret of her longevity, she replied: "You need to pray and learn languages." Apart from her native Polish, she had a decent knowledge of English, German, French and Latin. She would run foreign correspondence on behalf of the monastery for many years. 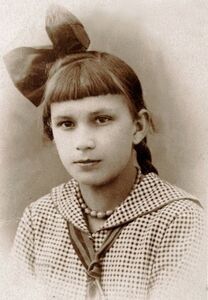 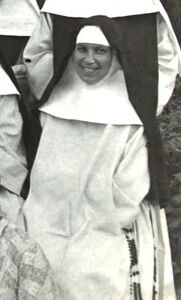 Maria Roszak in Vilnius in 1938 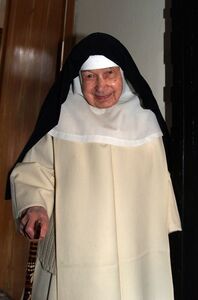 Maria Roszak in Krakow in 2008 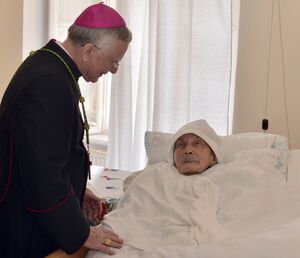