Maria da Encarnacao Nunes de Sousa was born in Tourais, Seia, Guarda, Portugal on 20 March 1909 to Jose Simoes Nunes and Carlota de Oliveira. She is the last portuguese to have been born during the monarchy. She married at the age of 25 and had nine children, two of them died at an early age and the remaining seven are alive as of January 2021. Later, she moved to the Belgian Congo (present-day Democratic Republic of the Congo). She returned to Portugal in 1960s.

She became the oldest known living person from Portugal, following the death of 110-year-old Romana Marques on 15 June 2019.

On 12 January 2021 at the age of 111, she received her first dose of the Pfizer/BionTech vaccine, making her one of oldest people to receive the COVID-19 vaccine. 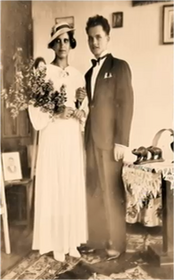 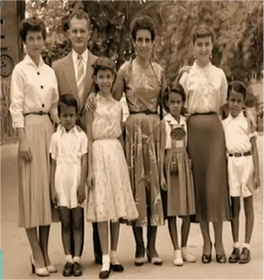 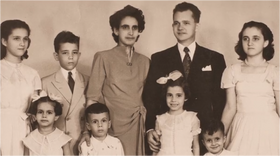 Maria da Encarnacao with her husband and their seven children 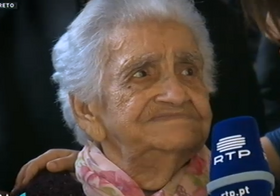 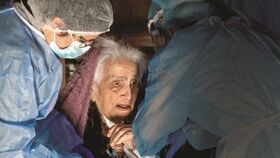 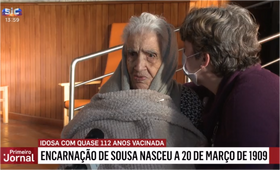 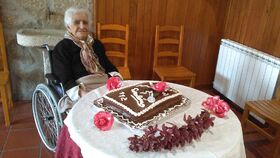