Maria do Carmo Fernandes (23 January 1902 – 21 February 2012) was a Portuguese supercentenarian whose age is currently unvalidated by the Gerontology Research Group (GRG). At the time of death, she was the oldest living person in Portugal.

Fernandes was born in Carvalhal, Sertã, Castelo Branco, Portugal, on 23 January 1902. She was born illegitimate, daughter of Rosalina do Carmo who was single.

Maria do Carmo Fernandes married Antonio Fernandes in 1934 and widowed in 1960, at the age of 58.

On 29 December 2011, Fernandes became the oldest living person in Portugal following the death of 110-year old Maria Felicia Bento. She was also known as "Maria Rosalina". 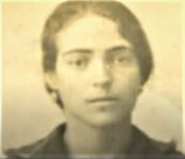 Fernandes as a young woman. 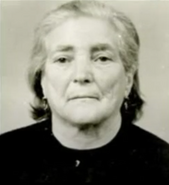 Fernandes as an older woman.