Melvin Campbell (born 22 March 1910) is an American supercentenarian whose age is currently unvalidated by the Gerontology Research Group (GRG).

Five of his siblings lived into their 90s, including his youngest brother, Hurbert, who was alive in March 2018 at the age of 98. He lived on his own up until 2017. He said he credits his long life to his choices, giving up drinking and chugging garlic water, saying he believes it lowered his blood pressure. He also joined the church, and recommended prayer as a secret to his extended life. Campbell celebrated his 110th birthday in March 2020. Campbell currently lives in Galveston, Texas, United States, at the age of 111 years, 305 days. 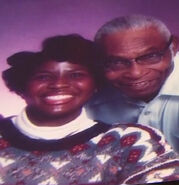 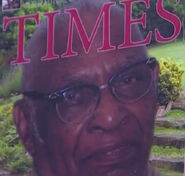