Tajima died from natural causes at a hospital in Kikaijima, Kagoshima, Japan on 21 April 2018 at the age of 117 years, 260 days. She had reportedly been hospitalized since January of the same year. 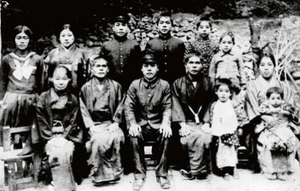 Nabi Tajima (40, front, first from right) in the memorial photo when her oldest son joined the military 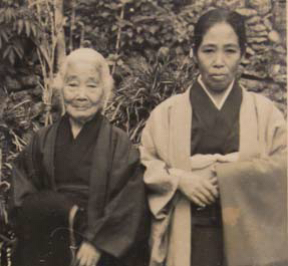 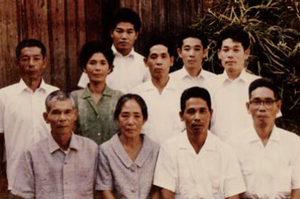 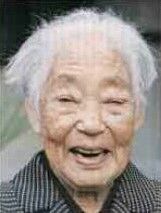 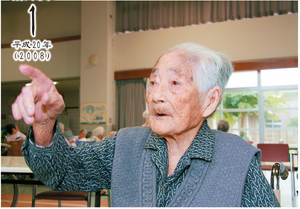 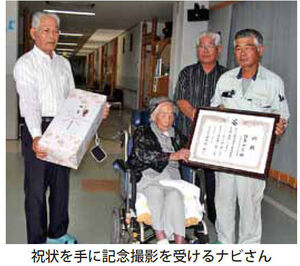 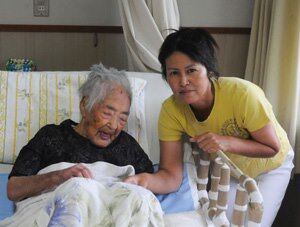 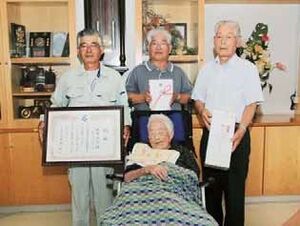 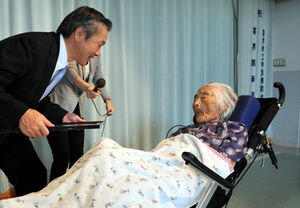 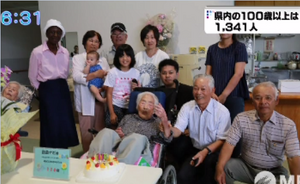 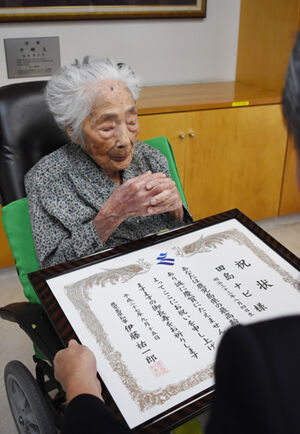 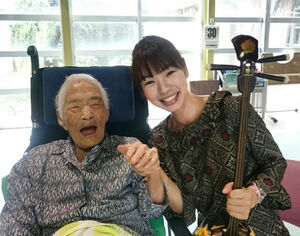 Nabi Tajima (aged 115) with her great-great-granddaughter 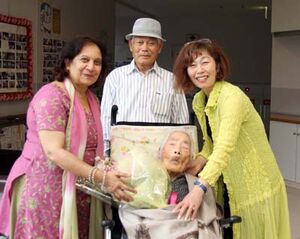 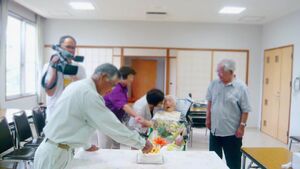 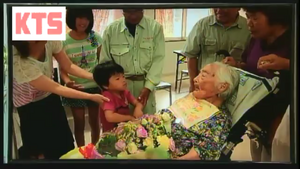 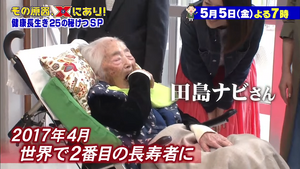 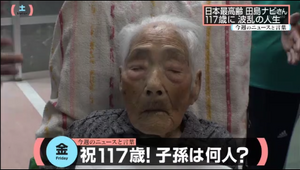 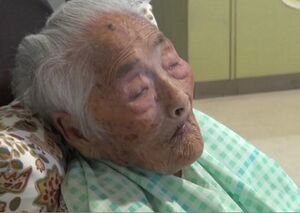 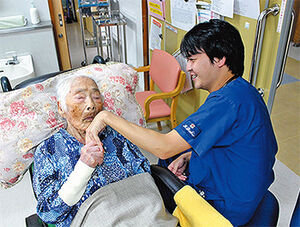 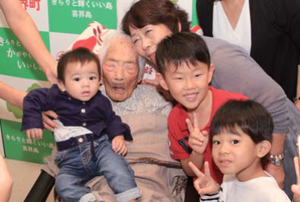 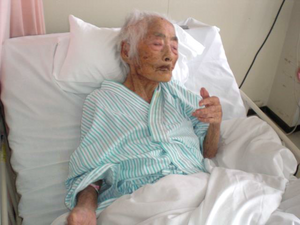 Nabi Tajima in 2018 in the hospital