Ora Elizabeth Holland (née Reed; 24 December 1900 – 11 February 2015) was an American supercentenarian and the oldest person to die in Oklahoma. She is the 103rd oldest verified person. She did not possess a birth certificate - her age was verified using a family Bible. She died on 11 February 2015, at the age of 114 years, 49 days.

Ora Elizabeth Reed was born in Rosebud, Gasconade, Missouri on 24 December 1900 as the daughter of George Nathan and Stella Ruth Johnson Reid. She married Thomas Holland in Broken Arrow, Oklahoma on 25 July 1923. The couple moved to Texas and had two children: Ruth Ann and a stillborn daughter. She was divorced in 1941. Ora lived independently up until shortly before her 110th birthday and still drove a car in 2008. She later moved into a retirement home in Yukon, Tulsa, Oklahoma. 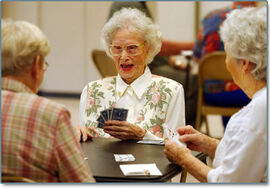 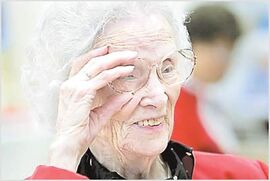 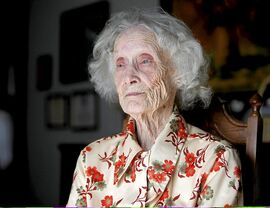 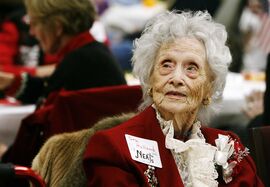 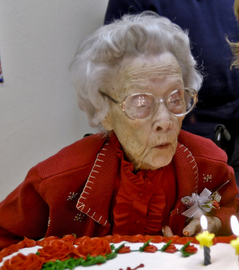 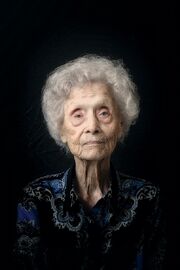 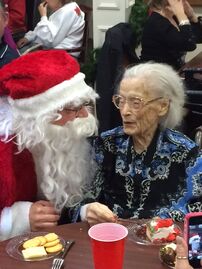