Rachel Gertrude Kohl (née Branstetter; born 28 June 1909) is an American supercentenarian who is the oldest known person living in the U.S. state of Missouri. Her age is currently unvalidated by the Gerontology Research Group (GRG).

She married Richard Henry Kohl in October 1935. He died in February 1991, after 55 years of marriage. In September 2017, she celebrated 90 years since graduation from the Van-Far/Vandalia High School. She celebrated her 110th birthday in June 2019. 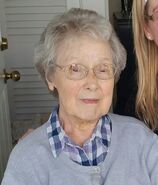 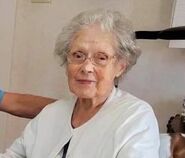